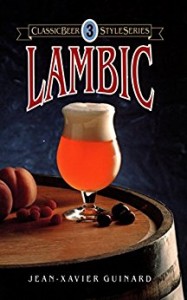 This is two-times pleasing.

It’s pleasing first-off because as the author points out, hops were first introduced to the UK by Flemish weavers in the Middle Ages. Nice to give something back, I thought.

It’s secondly, and more profoundly pleasing personally, because of serendipity.